This week has been a hard one! We only have one family left that we are teaching. This left room for me to really turn to the scriptures. I had a really amazing experience where I asked Heavenly Father during my opening prayer specific questions of the soul and got exact responses through what I read.

Firstly I asked how can I find people to teach and read in Alma chapters 19-22 about many ways including; going from house to house, loving the people, go to the people, go where the Spirit wants and tells us to be, work with members and go about doing good.

Later on in the week I asked how I could continue to find the strength and faith during this period of time to work diligently. I read in Alma 31.30-38 where I was comforted to read that Alma himself asked this same exact question. But he also gives the solution. He gives performs service, does not worry for temporal needs and gets to work; he is then provided for in all his needs so that their afflictions were swallowed up in the joy of Christ.

Although it seems to have been a difficult week Soeur Holt shares how she feels about the blessings she is receiving. I am immensely grateful for the Book of Mormon, how it teaches about the Saviour and the answers it contains to my questions of the soul.

She worries for Soeur Atkins as she settles in to mission life but Soeur Holt says Soeur Atkins is doing amazingly and is never despondent she is so ready always to jump straight out of her comfort zone and just go for it specifically in French; she astonishes me every day.

Soeur Holt had asked for any insight about working with new missionaries. The experiences of this week kind of build on some training advice that I received from daddy and Soeur Needs last week. Daddy told me show them how much you enjoy missionary work and find joy in the work. Find those shining moments. Soeur Needs counselled me that this new sister is more important than anything else. She reminded me to not stress about how many lessons we are teaching or if everything is working out perfectly; she needs to learn that missionary work is often unpredictable. But take time when necessary to lift her spirits.

These pieces of advice floated around my brain a lot this week especially as we were doing not a lot more than contacting. I tried to always treat her with a drink in the hot sun or by always cooking etc. But honestly she is already so amazing.

It’s great to hear how Soeurs Holt and Atkins are settling into their companionship. We pray for them each day, and hope that they find joy in the service that they are doing. Although it was hard, there were many positive experiences including on p-day where we got up super early (about 4.30) to head out to a hike that we ended up not finding! We found another one near Kourou called the mountain of the monkeys; however I didn’t see any monkeys!! But I did see a lot of massive spiders that would have probably made mummy run a mile even on her bad knee!!

That evening like 10 minutes before we were ready to head out for a night full of contacting the Elders called us to remind us for a FHE that we were invited to at the Dabreu’s home. Microwave 6 minute sponge cake came in handy and then we ran out of the door! It was an introduction for all three of the new missionaries and each shared a favourite scripture and practiced their French.

Some funny experiences- we met with the brother of a member who we had been asked to contact; however despite it obviously being him he told us that he didn’t have a sister and in not so many words that he was definitely not interested!! We laughed in the car because otherwise we would have cried!!

Some slight inconveniences too: That afternoon we passed by Soeur Pascale and helped her with some painting at her home ready for her to leave for France next week and then I took a wrong turn and ended up on an extremely sandy road; when I tried to back up Bruce (the truck) got stuck. So we found a family from Spain who barely spoke French to come and help us.

In all of their contacting efforts to try and find people to teach it seems that the Sisters had mixed responses. That evening we went contacting: after a few contacts where I spoke for the most part I took a leaf out of Soeur Heno’s book and asked Soeur Atkins to speak to the next one. After walking around for 15 minutes I gave Soeur Atkins a motivational talk and then we headed off for another 15 minutes; I don’t think I have prayed so much in my heart for someone. We ended up heading home and I have to admit I was slightly frustrated but mostly just annoyed that my prayers hadn’t worked…

Wednesday morning we maybe saw the fruits of the evening before as we went contacting again in the blazing sun. Soeur Atkins was obviously still slightly hesitant but we got a miracle- six meaningful contacts with one Book of Mormon given.

On Friday they spent the afternoon and start of evening contacting- we met a cool old man who has become cynical after seeing all of the suffering in the world- Soeur Atkins bore a great testimony about how she knows God is real and loves us despite the suffering.

Members are still working well with the missionaries- they had the opportunity to go on splits with Soeur Derlie and Soeur Aimee. I went with Soeur Derlie to teach Trinity and Charlanda; they were so great we talked about how prophets are sent so we can find the direction in life. Soeur Aimee and Soeur Atkins went contacting and apparently it was tough! So after sports we took Soeur Aimee out for pizza- lesson learnt! Keep your members happy so they will want to work with you again!! On Friday night we spent some time with Trinity and Charlanda to walk shushu dogs (lion dogs); super cute and maybe we need to convince president to buy us a dog because so many people spoke to us!!

Sunday was district conference (like stake conference); slightly strange because it was broadcast from Guadeloupe!! A really bad connection made it hard to really hear what they were saying!! It was cool to see all the members from Abymes that I miss so much!! Soeur Point du jour bore her testimony on the Book of Mormon!!

That afternoon we visited a little boy called Abraham who is in hospital and shared with him the story of the stripling warriors. 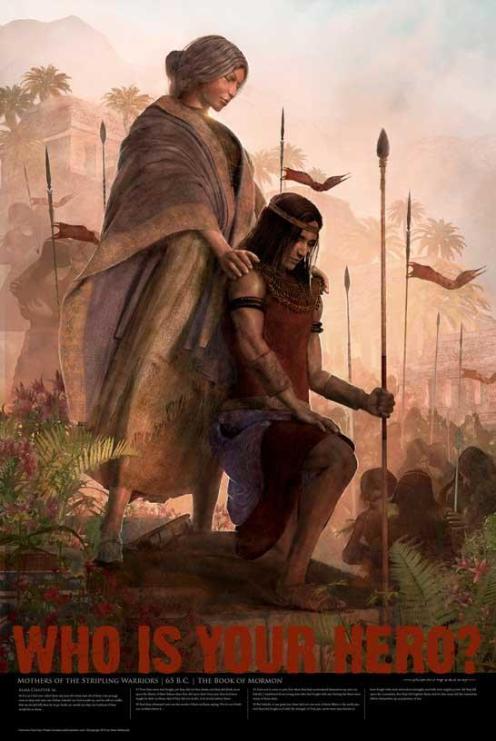 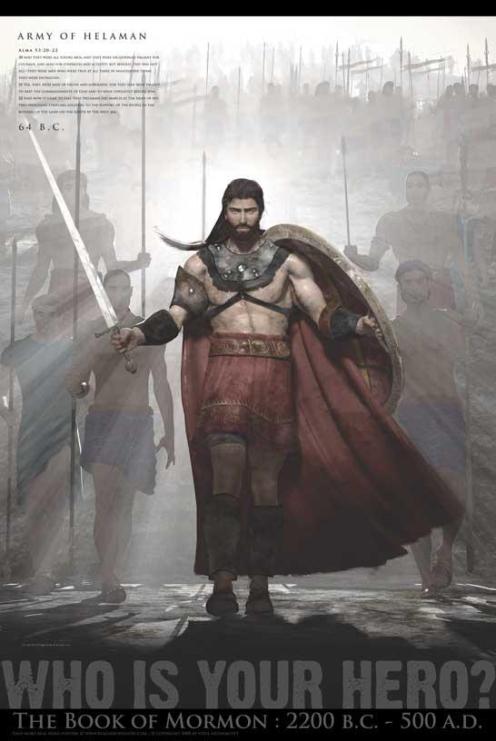 So although it was a hard week, she still seems happy and has a positive outlook for the future. Love you all, have a great week!!