After a very hectic and turbulent week P- day was the calm after the storm pretty much- studies, emails, the weekly shop, icecream before heading to the church to make snowflakes for Christmas decorations and eat banane pesee as a zone.

We had a Family Home Evening at Vilbrun’s home- John Kelly taught the lesson on the spirit of Christmas, super sweet and throughout the lesson he wore a Father Christmas hat. Something funny he always turns to me during a spiritual thought and asks me how he is doing with the doctrine. Soeurs Reep and Atkins always laugh that somehow I have impressed John Kelly so much that I am the doctrinal authority!!

Then a suivi with Emilie and Michel ended up in us being invited into an Evangelical meeting at their home where Michel was preaching in Creole!! The sisters taught them later in the week where we focused on how they could receive their answers through the Holy Ghost. Emilie really got it and I think David their son did too… We were able to bear our testimonies.

In district meeting we were taught a renewed focus towards finding the elect within our areas and that four hours a day should go into finding efforts- whether that be proselyting or members visits.

We met a homeless lady who turned out to be a Jehovah’s Witness, but she accepted a Book of Mormon. We met a a man who was out walking his bird called Renee-he is a grave cleaner at the cemetery he took a Book of Mormon as well.

That afternoon we went port a port and met a kind lady who was really touched by Mosiah 14.5 that she took a Book of Mormon with a promise to read 3 Nephi 17. Then a cool lady who invited us back for next week- but the initial contact with her really impacted me. She is evangelist but had recently stopped going to Church. She is searching for the beautiful clarity that we find in the Book of Mormon and a Church that is directed by Jesus Christ through his priesthood holders. I loved giving her the Book of Mormon and knowing that it contains what she is searching for.

We met a lady who was kind- she is a member of a church called le Centre d’accueil- she showed us a photo album of someone who had rebuilt the temple of Solomon in Brazil.

Soeurs Holt and Reep continue to work with members- they went to the baptism of Moroni- a primary child, really sweet but someone had forgotten to fill up the font so we were there with buckets running between the outside tap to the font and back in order to get it filled sooner rather than three hours later. It took a while so we had to leave for an appointment and didn’t get to see him baptised.

We met with Soeur Bienvenu to meet with a man that we had contacted but he wasn’t in, so we headed over to see Soeur Gaelle- we read Alma 26.15-23 together. Soeur Bienvenu was so happy to see her so not so bad in the end.

We also visited with a lady who hasn’t been to Church for a while- she had been thinking about how she would come back to church when we called her and our visit gave her the perfect opportunity (she came sunday and brought her ten year old brother who isn’t a member of the Church with her- he loved it too!!). We shared Alma 7 with her.

The Sisters continue to teach a number of different people, some highlights include a visit to Sandrine where we read D&C 25 with her; you are a chosen woman! We taught Dahana with Soeur Souverain- it started raining so we all crammed into our truck and had a lesson on prayer and scripture study. Dahana continues to impress me with her maturity and how much she loves the gospel- she asked each of us why we pray. Such a beautiful moment!… A lesson that evening with Trinity, Charlanda and their friend who was there, we read Alma 32 together… A lesson with a mami called Madame Andre- she loved the Book of Mormon, then Soeur Emmanuelle about the temple and what we have to to be worthy to attend, and then Emilie and Michel again- we read 2 Nephi 2.25 and asked ‘do you feel joy?’

Scripture for the week: Jacob 4.10; don’t try to counsel with or advise God but take his counsel, do his will and you will know that he governs all things with wisdom, justice and mercy. Also helping me understand the nature of God I read in Jacob 3.2 to raise up my head and have a continual feast in his love.

This week we also watched a Mormon Message based on a talk that Elder Holland had given about mental illness- it was so powerful I loved it. I love that the Church addresses issues like this and try and give support for those suffering. 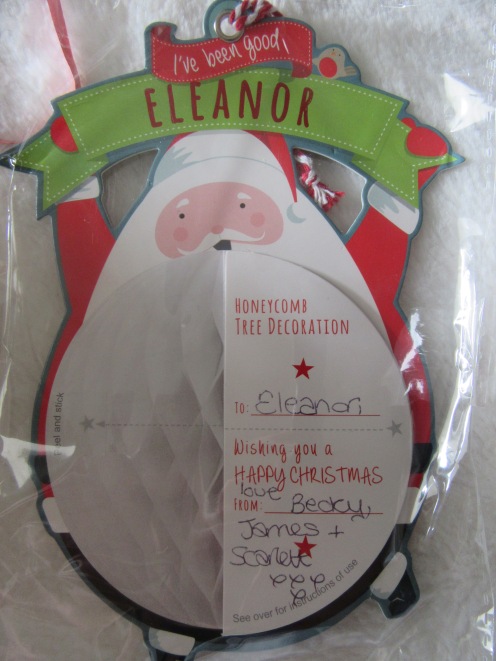 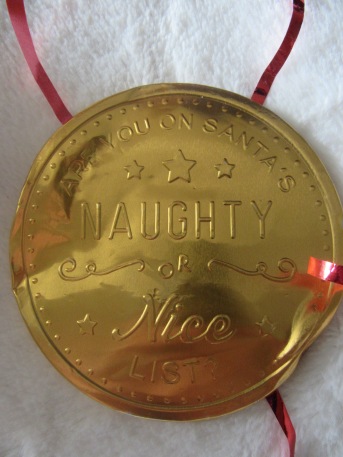