Oh my goodness! As we left off last week Soeur Hansen was poorly- this meant that p-day was a quiet one because Soeur Hansen was still feeling really sick. Tuesday morning Soeur Hansen woke up feeling rotten so she slept whilst I did studies. On leaving the house though we noticed that she had a rash on her wrists and backs of her knees and back of her neck. We called the nurse and on arrival at district meeting sent some picture off. District meeting was then cancelled as the diagnosis came back as BED BUGS!!!!!

Yep the cause of everything the sickness, the fever, everything, bed bugs!! Looking at bed bugs on Wikipedia is not the most sensible thing to do as a parent, the first sentence is “Bed bugs are parasitic insects of the cimicid family that feed exclusively on blood. Cimex lectularius, the common bed bug, is the best known as it prefers to feed on human blood”- eeeugh!!! It was all solvable though and the next couple of days were spent sorting everything out, and Soeur Hansen is now feeling much better.

We grabbed lunch at a boulangerie before heading off with the zone leaders collecting everything we own to a laundromat where we washed everything on hot!! It took nearly 5 hours!!

By the time that was all done it was like 6 so us and the zone leaders had to go ahead and check out a really nice 4 star hotel that is in our area the hotel Montabo!! But we got a good deal actually!! The Elders then went to our apartment and used a bug killing product thing… after grabbing our essentials for us oh and also a pizza!!! We continued our weekly planning in the hotel!! 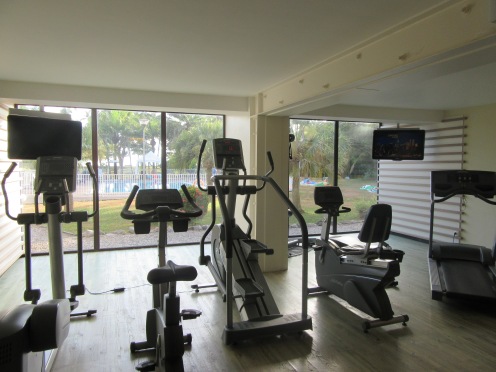 Wednesday morning- I don’t think I have ever felt so guilty eating croissant before; the breakfast that came with the room was absolute luxury!! 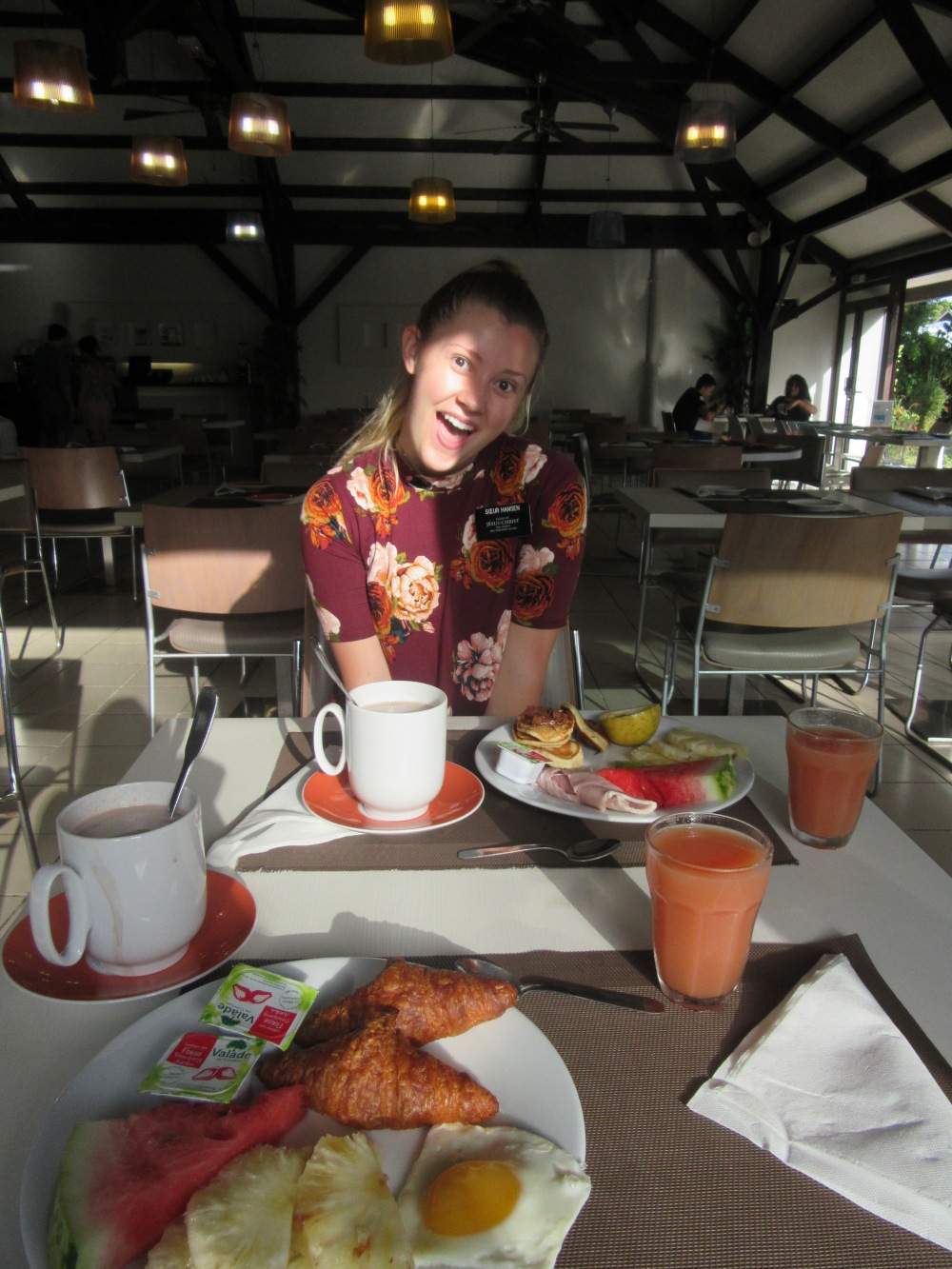 During personal study that morning sat on the king sized bed each of us had a slight mental breakdown. The fact that we hadn’t done a lot of missionary work in a good four days was making us question why we were here!! Even with the illness and bed bug issues being out of their control it perhaps spurred them on to refocus and get on with things. We then finished the weekly planning that had taken over a week!! before grabbing lunch for us and the zone leaders who had been building our new beds and buying new mattresses!! We organised our apartment and sprayed more of the product everywhere!!! What a few days! We’re so glad that they’re all sorted and things seem to be back on an even keel and the bed bugs seem to have gone now!

That evening we had sport with the branch it was good and we played basketball with the Dabreu children- so cute!!- home for studies before collapsing into our beds!!

We asked a further question about how the missionaries teach this week- as I (her dad) had been out with the missionaries in Hyde and wondered if the same focus was around the world. She explained that in the rescheduled District Meeting on Thursday morning we role played teaching the commandments and actually that goes into one of the questions that daddy asked me this week. We try to base our teaching of commandments and everything really off scriptures and then asking questions so the people we are meeting with can teach themselves the principle, or at least that’s the theory. It obviously doesn’t always work out like that. We use pamphlets to leave as reading so that we can know that they fully understood in the following lesson.

The next couple of days was full of teaching. We taught a new lady about how God is our Heavenly Father. She has had a lot of trials in her life and hopefully this touched her. We then taught a great lesson with Soeur Mirta for the Delore family. We used lots of scriptures and taught the Restoration using the image of Christ using his prophets and apostles to build his church. They seemed to really understand despite the creole language barrier.

You may remember that there was a young man who was getting ready for baptism. We taught him again and pushed back his baptism date to the 16th September so that he has time to be taught and understand everything. We taught the restoration and he had invited a good 4 of his neighbours and friends to join in!! He was amazing helping us to teach about prophets!! We taught with a 19 year old called Soeur Wilna- she is so cute and usually quiet but we got her laughing in the car ride home!!

The members continue to be a strength to the Sisters: On Friday evening we had a branch activity where we went for the food and then got kicked out again when the music started but don’t worry we had our own party on the drive home jamming to Mormon Tabernacle Choir!! The rock and roll lifestyle of the teenage LDS missionary!!!!

On Saturday we went on splits; I was with Soeur Isabell Lyptempha; she served her mission in Puerto Rico over 20 years ago and is from the north of France. She was amazing- we taught a lady who told us that people are trying to kill her because she is the rightful heir to the throne of some tribe in the Guianas!!

The other shock for the week was a hidden talent that Soeur Holt was obligated to share. When she was about 13 she got Grade 2 in piano but had to stop when her teacher moved aware. Sunday- church and I got forced into tinkling the ivories!! Yes, I know it was horrific!! Hopefully with a bit of practise she will be able to rediscover her talents.

Studies this week consisted of Jacob 5 (the allegory of the Olive tree- and the longest chapter in the Book of Mormon). In reading the Book of Mormon in French I was nervous about but I loved it!! It really hit me how much the Lord loves us and works for our salvation. He never gives up on his vineyard and always works to save the trees!! Jacob 5.41 really impacted on me when the Saviour cries for his vineyard and questions what more can he do.

Enos as well- I loved it is just a prayer simple but beautiful.

Love you all thank you for the emails this week!!